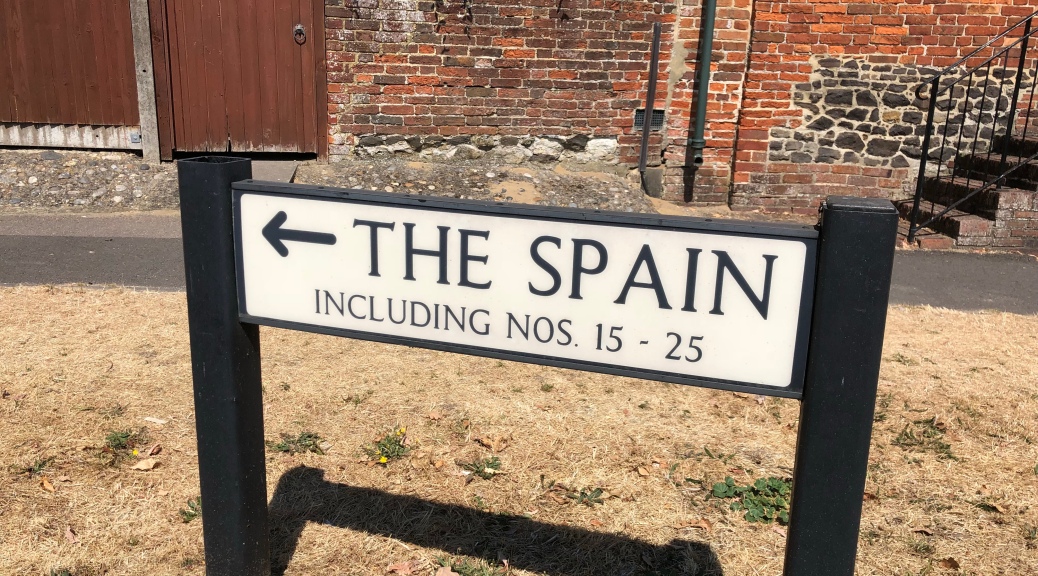 Another year, another bike tour. This one’s a bit different though…Crispin has sadly been left in the flat – and this time Donatella’s coming with me.

Largely this is down the the amazing fact that we are being supported. Luke’s Dad is driving all of our stuff as we make our way from London to St Carles de la Rapita, north of Valencia. Couple of things here – who is Luke and why is his Dad driving all our stuff…. Luke’s an amazing mate I’ve had the privilege of knowing for around 12 years since my Paramount Pictures days. It’s his 40th this year and his old man, Kevin has a place in St Carles. Luke wanted to ride there to celebrate his 40th year, and Kevin wanted to eat his car there – et voila.

You’ll notice from the picture, Matt is along, as ever, for the ride – I’ve already opened a book on which part of his bike will bugger up first, and also Rob. Rob’s a colleague from work – top bloke, though somewhat terrified by this trip. He should be terrified, but only of Matt:

So today we met at 8 in Teddington and set off for Portsmouth. Kind of weird setting off on a tour in South West London. And largely most of the day was about getting out of London, through the Army barracks of Surrey and Hampshire and onwards to the downs. Despite a fairly rancid hangover, legendary prep as usual by me, and all Emily’s fault (worth it though), the cycling was good. In fact after lunch in Petersfield, the cycling was excellent. 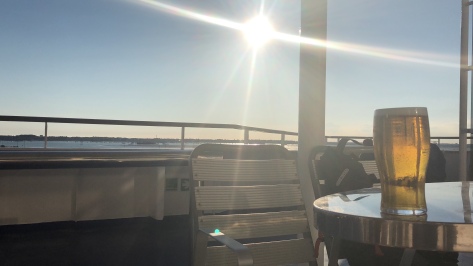 We’re safely boarded on the the Bretagne, which for me is amazing, as this is the exact same boat and same crossing as my first ever tour. How far I’ve come. This year alone I’ve done Liege Bastogne liege, the dragon tour, assorted sportives and the Maratona. It may be that cycling has become an obsession – but for once, a healthy, great one.

This is dull as you like, but I guess as we get on French roads, the day after they became world champions for the second time, things will hot up.

Expect more fear from Rob, breakdowns and assorted carnage from Matt, madcap antics from Luke, and general despair from me.